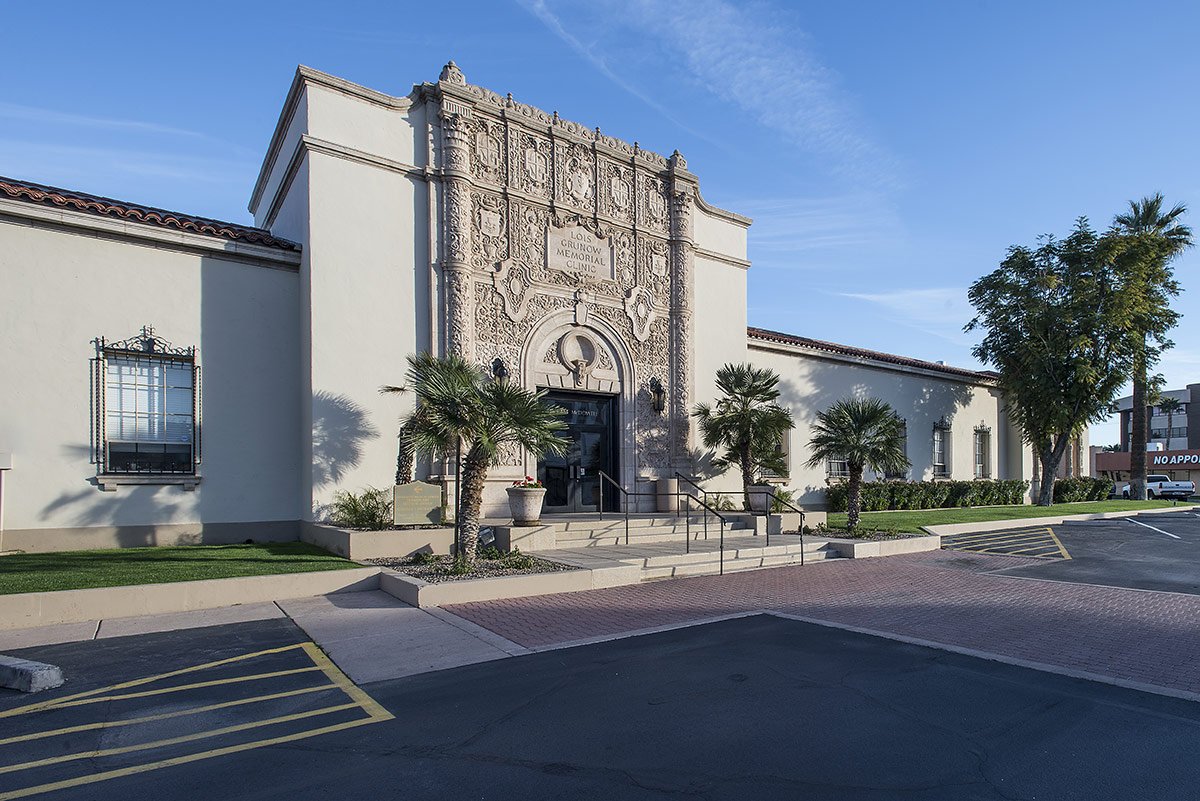 The Top Three Reasons Why Healthcare Real Estate is Recession-Resistant

This has been a roller coaster of a year when it comes to the economy, and many are talking about the potential of a recession happening very soon.

According to the Conference Board Consumer Confidence Index, August has been just slightly down. Consumer spending makes up 70 percent of the U.S. economy. If sentiment moves down, consumers and purchasing managers begin to curtail spending and an economic slowdown is inevitable.

Unfortunately, the more the news and articles focus on the impending recession, the more it becomes a self-fulfilling prophecy. Other signs that point toward a potential recession include an unemployment rate that is at the lowest point in 49 years, trade wars that are causing material prices to increase, and geopolitical unrest abroad that could have a huge impact on the U.S. economy. On the bright side, wages appear to be moving up, initial unemployment claims remain low, interest rates support continued investment and inflation remains in check.

There is a close correlation between real estate values and the health of the U.S. economy, but like most things, it is quite nuanced. As companies retract and give back space, occupancies fall and therefore so does the value of commercial real estate. This problem is exacerbated when debt covenants are violated and/or maturities occur during a recession, often requiring re-margining of the debt and/or a fire sale to meet an impending maturity.

With all this in mind, one of the safest asset classes in commercial real estate during a recession is medical office. Below are three reasons behind this.

Medical tenants tend to be “stickier” than their general office counterparts. This is because landlords and their provider tenants typically make a much higher investment in the physical space and sign longer-term leases.

Under normal circumstances, medical tenants are “stickier” because they need to maintain a consumer-facing presence, more akin to a retailer. While consumers may cut back on their lattes during a recession, they are less likely to forgo medical attention and, often, services are covered by insurance. Even those consumers that lose their jobs are often covered by government plans, which helps to moderate the impact and allow them to continue seeking medical care when needed.

Medical office also has demographics on its side. According to the U.S. Census Bureau, the number of Americans age 65 and older is expected to double over the next three decades.

An aging population requires more healthcare professionals and more space to deliver medical services. The silver tsunami’s demand for healthcare will cause the patient volume to increase beyond what the current infrastructure can support.

A recent article by The National Center for Biotechnology Information reports that patients age 65 or older make up 13.5 percent of the U.S. population, but represent over 45 percent of the utilization of healthcare. As this age cohort swells, we will need more physical space to meet the demand, as well as physicians and other medical practitioners.

A substantial rise in capital has occurred in this sector that is tied to a greater awareness and acceptance by investors of the durable income characteristics of medical office. There is up to $5 billion of buying power in this industry, which is reinforced by the need for late-cycle defensive plays in a challenging return environment, according to the August Healthcare Capital Markets Perspective report from JLL managing director Mindy Berman.

Healthcare is part of the wave of capital raised in niche sectors, notably outraising traditional real estate classes by a factor of four to one. An uncertain economic forecast and low interest rates create higher medical office rates and attractive, stable returns.

The supply of healthcare real estate is low; the sector is a fraction of the size of general office. The institutional investors and REITs are long-term owners, while the healthcare systems themselves own upward of 70 percent of the real estate in this space. This limited supply, coupled with the aforementioned capital, makes the space attractive.

The fundamentals of healthcare real estate are solid. Though a recession could be around the corner, Meridian believes healthcare real estate will remain a strong investment. An aging demographic, desire for recognizable, accessible space and the fact that demand continuously outweighs supply in this sector all contribute to this viewpoint.